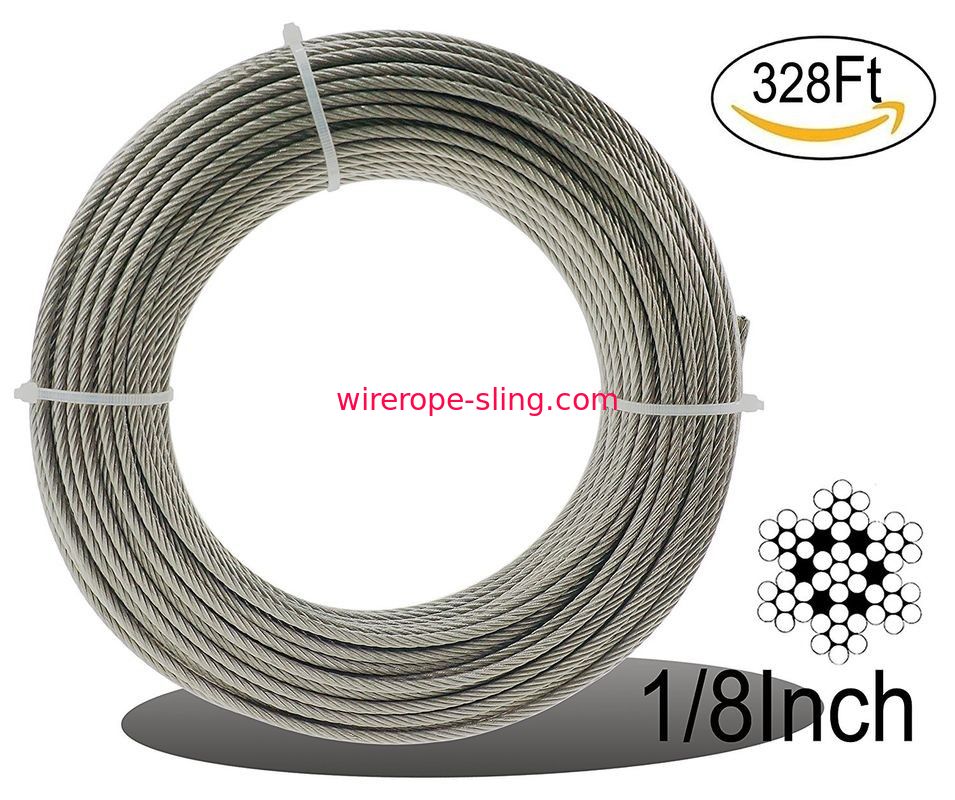 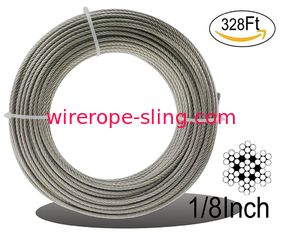 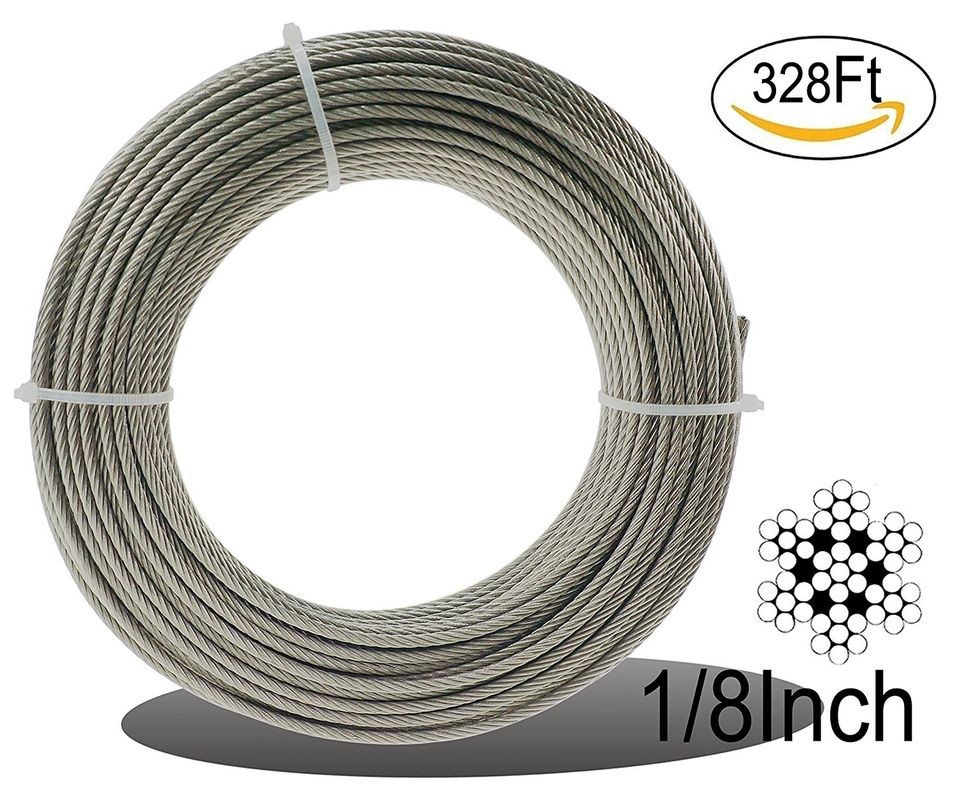 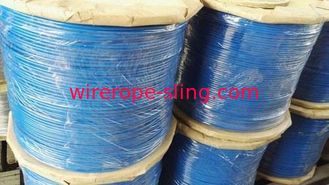 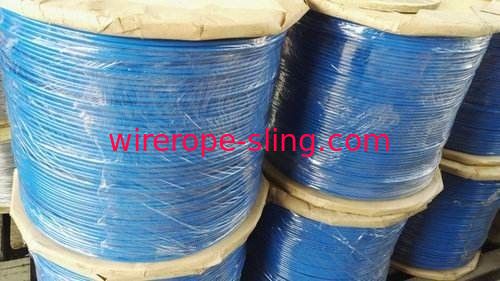 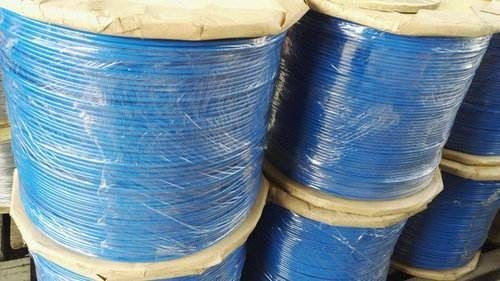 LKS manufactures and stocks aircraft cable to commercial and military specifications in stainless steel, galvanized carbon steel, and a variety of other alloys. We manufacture cables to the specifications of numerous aerospace and commercial OEM's. Loos and Company is a fully integrated manufacturer: drawing wire, stranding cable, extruding jacketing material and providing custom products, configurations and processes when you require them.

Get in touch with us